How do I view grading periods in a course? 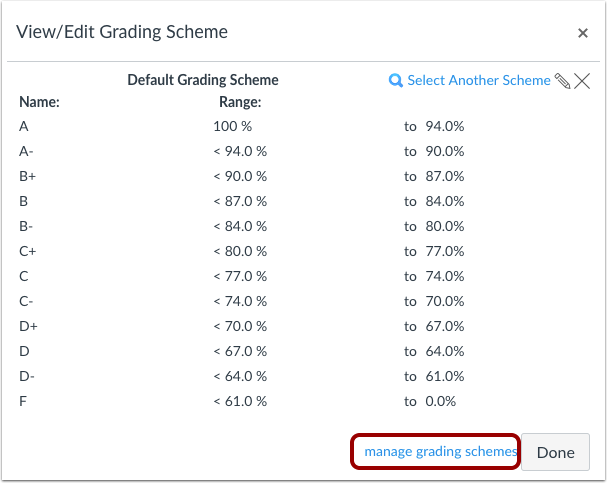